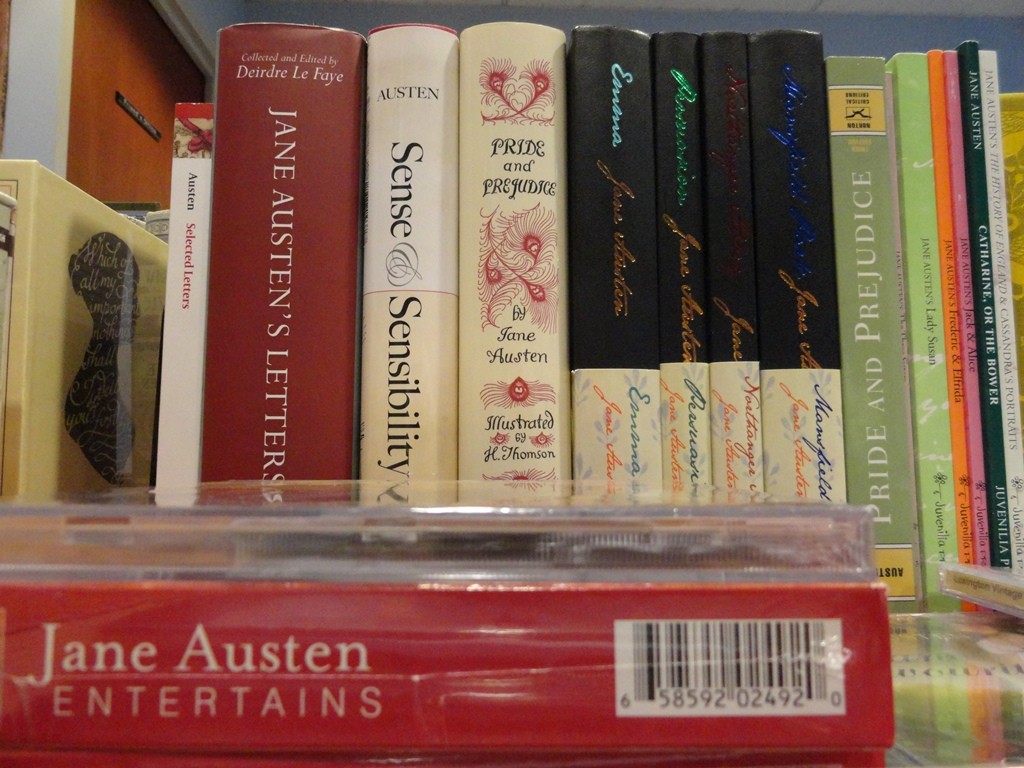 Austen in Autumn has just begun, and we’re already having a lot of fun. Here are some fun facts about Jane Austen, the author who inspired us to host Austen in Autumn.

If you want to know more about Austen, check out all of our Austen in Autumn programs. You could also visit your local library. We have her books, biographies, movies and more.

This entry was posted in Uncategorized and tagged Austen in Autumn, Jane Austen, Mentor Public Library. Bookmark the permalink.