5 Things You Didn’t Know about the Gettysburg Address 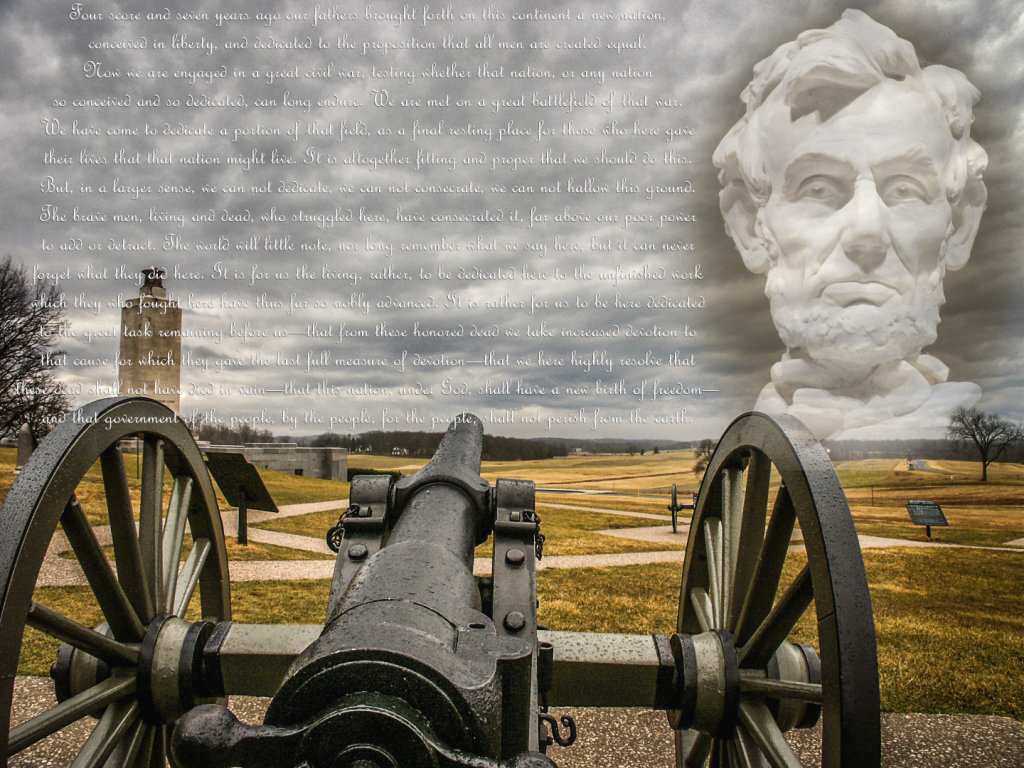 He spoke briefly—a mere 262 words—but those words are still remembered verbatim by hundreds of people, and even the most apolitical Americans can recall its most famous phrases: “Four score and seven years ago;” “the last full measure of devotion;” “of the people, by the people, for the people.”

Todd Arrington from James A. Garfield National Historic Site visited us earlier this month to deconstruct the Gettysburg Address.

Here are five things you might not know about Lincoln’s famous speech.

1. Abraham Lincoln received a last-minute invitation to the ceremony

Lincoln wasn’t the keynote speaker that day. (More on that later.) Instead, David Wills—a local attorney who had spearheaded the creation of the national cemetery in Gettysburg—sent him a letter earlier that month, encouraging the president to attend and offer “a few appropriate remarks.”

Lincoln’s comments were so concise that none of the newspaper photographers could snap a photo of him while he spoke. (Remember, photography was much more of an ordeal back then.) Lincoln concluded his remarks before anyone could ready their camera.

3. Lincoln was not the primary speaker that day

As previously alluded, Lincoln’s speech was intended as an epilogue for the ceremony. The keynote speaker was Edward Everett—a renowned orator who served as the president of Harvard, ambassador to Britain, senator, and governor of Massachusetts during his life.

He spoke for two hours. While pretty much everyone has heard of the Gettysburg Address, almost no one can muster a word that Everett spoke that day.

4. Lincoln did not initially realize the historic import of his speech

Historically speaking, Lincoln got a lot of things right. However, he misjudged how his speech would be remembered. During his address, he said, “The world will little note, nor long remember what we say here, but it can never forget what they did here.”

He was only half right.

5. Not everyone was impressed by the Gettysburg Address

We pass over the silly remarks of the President. For the credit of the nation we are willing that the veil of oblivion shall be dropped over them and that they shall be no more repeated or thought of.

But 150 years later, they retracted their critique.

For what it counts, Edward Everett realized that he had been upstaged. He later wrote Lincoln, saying, “I should be glad if I could flatter myself that I came as near to the central idea of the occasion, in two hours, as you did in two minutes.” 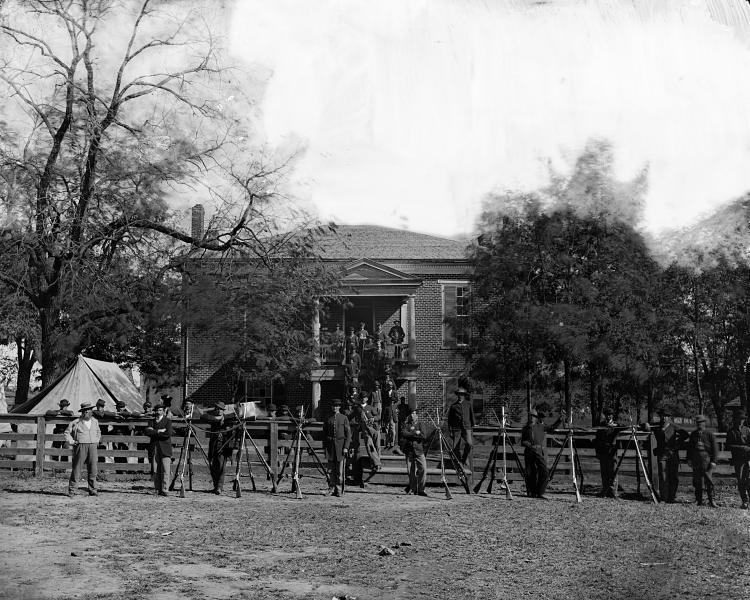 Learn about the Road to Appomattox during a free talk on Thursday, Dec. 15, at Mentor Public Library’s Main Branch.

At noon on Wednesday, Dec. 14, we’ll discuss the history and legacy of Confederate General James Longstreet.

Both talks will be at our Main Branch. They are free and open to the public.

The speakers are rangers or park volunteers from James A. Garfield National Historic Site—which also holds a wealth of information on the Civil War where President Garfield served as a brigadier general.