Want to listen to some of the best R&B music ever made without spending money on iTunes, Spotify or Tidal?

Try Freegal. It lets you download DRM-free mp3s of your favorite songs. Moreover, once you download a song, you can keep the mp3 forever. Put it on your phone, your computer, your iPod–wherever you want. It’s yours. You can download up to five songs a week.

And it’s free with your library card.

Here are 25 of our favorite R&B albums you can start downloading right now from Freegal:

When you’re done downloading That’s the Way of the World, check of the band’s live album, Gratitude.

Whitney Houston had George Foreman’s propensity for naming things after herself. Hence, her albums Whitney and Whitney Houston. Which one you prefer comes down to taste. One album has “I Wanna Dance (with Someone who Loves Me)” and the other has “How Will I Know.” You should have both.

Babyface wrote every R&B song that you love from the 90s. He sings them here with the help of some ridiculously talented friends. (Seriously, he opens the concert with Eric Clapton and closes it with Stevie Wonder.)

Mariah Carey’s made a lot of hits, but there’s a good chance that your favorite Mariah song is on Daydream: “Always Be My Baby,” “Under the Stars,” “One Sweet Day,” and “Fantasy”—not the “Fantasy Remix” though, but you can get that for free too.

6. Michael Jackson: Off the Wall

You probably already own Thriller and Bad. Go back to that incendiary moment just before Michael Jackson became the most famous person on the planet.

Want a hot take? Michael Jackson didn’t make his best jam with Quincy Jones or even while he was on Motown.

Jackson never jammed harder than on “Blame it on the Boogie.” Listen for free and see if you agree.

If you’re slow-jam tape doesn’t have “You’re Makin’ Me High,” then you need to fix that problem immediately.

Didn’t like T-Pain when he was on the radio every six minutes? Go back. He’s better than you remember. He had a knack for melody that no amount of autotune can dilute.

“Back Stabbers” and “Love Train” are the big hits, but this whole album exemplies the Gamble-Huff soul sound at its zenith.

13. John Legend: Love in the Future

14. Aaliyah: Age Ain’t Nothing but a Number

The good news: Aaliyah’s debut is as good as you remember. The bad news: This will just make you miss her more.

We all assumed that D’Angelo was going to go the way of Lauryn Hill, Yuri Norstein, or any other tortured artist who never quite fulfilled their promise. Then he reappeared with one of the best albums of the year.

Aretha Franklin’s version of “Rolling in the Deep” reminded Adele who had the throne first.

17: Luther Vandross: Never Too Much 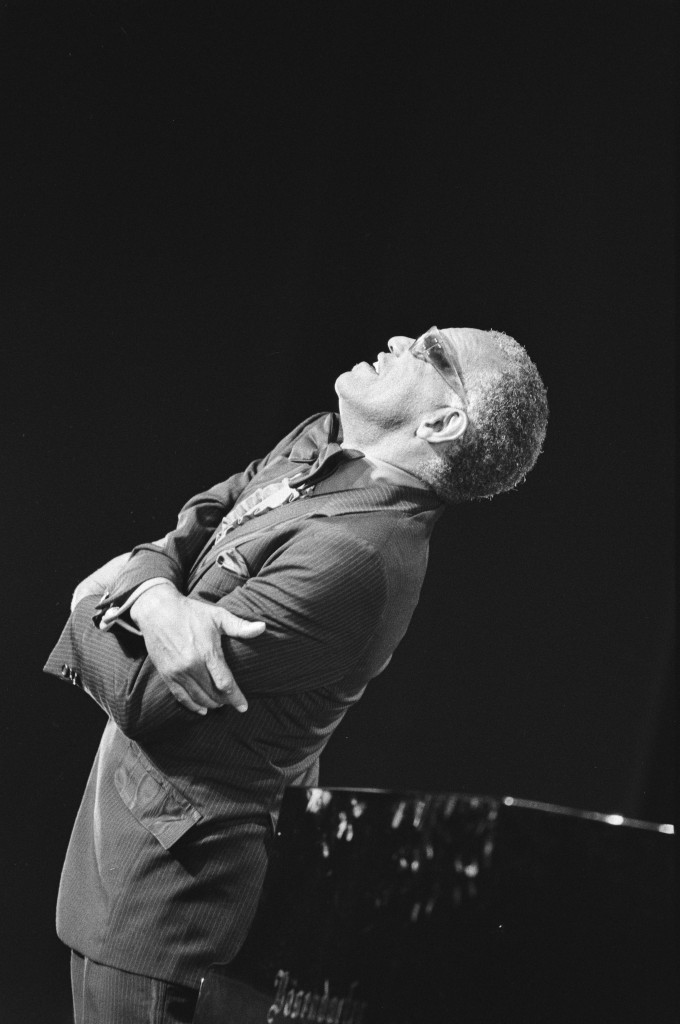 Ray Charles is so incredible that Jamie Foxx won an Academy Award for imitating him.

Speaking of which, this and Ray were the one-two punch that announced Jamie Foxx was so much more than a funnyman.

Alicia Keys gets plaintive on “You Don’t Know my Name,” fierce on “Karma,” and soulful on “If I Ain’t Got You.”

Babyface decided to build his own Boyz II Men. He got close, at least with “Last Night.”

And now you have “Pony” stuck in your head.

23. The Delfonics: La-La Means I Love You

The Delfonics don’t get mentioned as often as The Temptations or Harold Melvin & the Bluenotes; but “Ready or Not,” “Didn’t I Blow Your Mind this Time” and the title track are stone-cold classics.

OK, Unplugged, the abandoned Fugees reunion, and those occasional soundtrack loosies never quite sated our thirst for more Lauryn Hill, but Miseducation is still perfect.