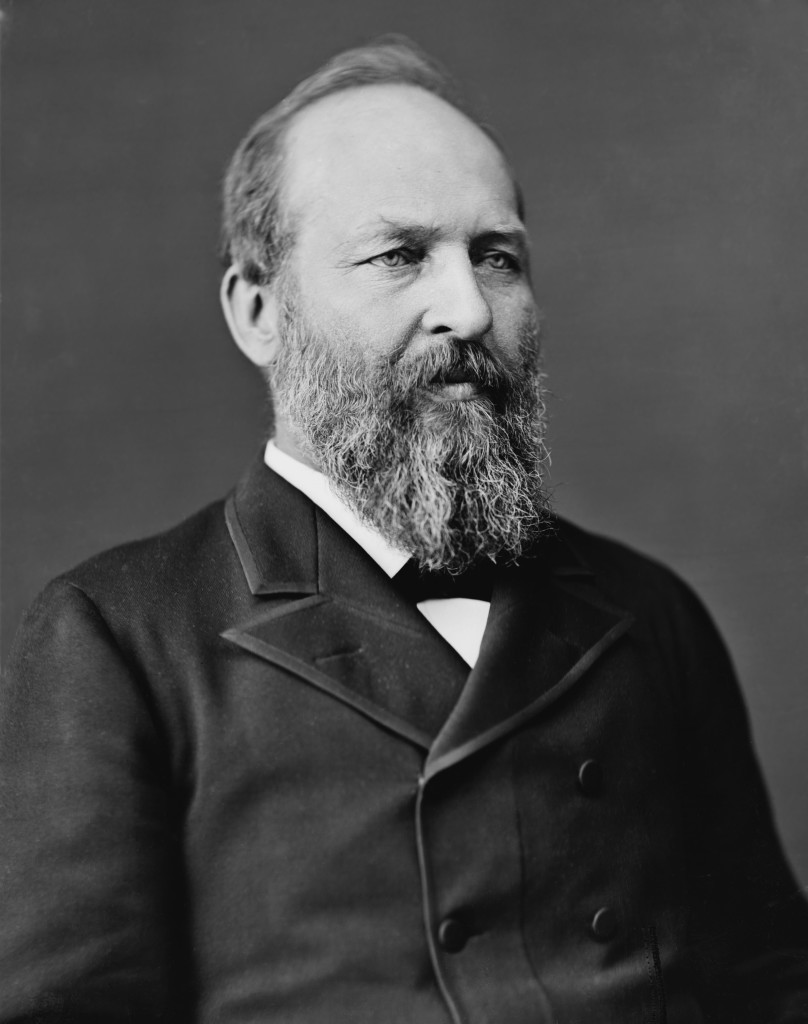 By now, many people know how Mentor’s own President James A. Garfield served in the Civil War, but how did he feel about the war and its causes?

Learn during a special online program hosted by by the library and James A. Garfield National Historic Site at noon on Wednesday, Aug. 12.

Garfield catapulted to national fame because of his role in the impressive victory during the Battle of Middle Creek in 1862.  Even before he donned a soldier’s uniform, though, Garfield had strong convictions and opinions about the events which led to the Civil War. Ranger Daniel McGill will discuss Garfield’s private and public sentiments about the war and the cause for which millions fought.

By the way, if you’re interested in Civil War history, several talks in our Civil War series can be viewed online in their entirety, including: