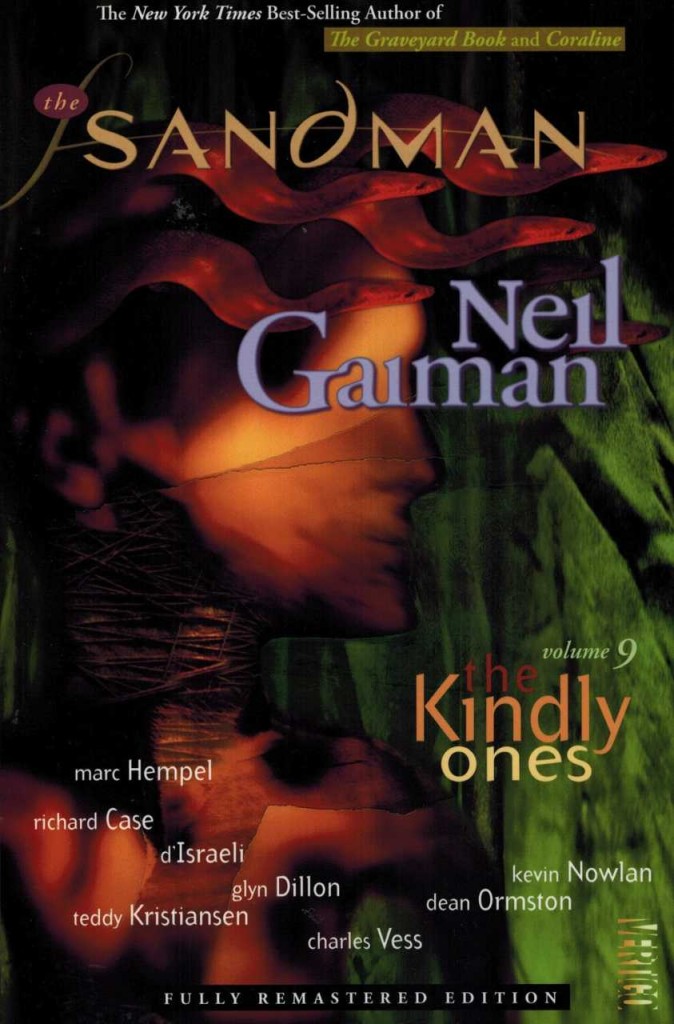 Read Neil Gaiman’s Sandman and more for free on Hoopla.

We’ve talked about Hoopla before. It’s a cool digital service we offer that lets you stream music, TV shows and movies anywhere and at any time for free.

It’s also gradually accumulated one of the best comics collections that you can read for free.

We’ve mentioned Hoopla’s comics offerings previously; but, since then, they’ve added comics from DC, Vertigo, Image and Dark Horse to their collection. That means you can read some of the best comics ever written and drawn from the comfort of your home (or anywhere else.)

Here are 10 of our favorites from their collection—which, not to belabor the point, you can now read for free.

Fair warning: As you probably gathered from some of these descriptions, these titles aren’t all appropriate for your young ones. For the younger crowd, I’d recommend the Fraggle Rock or Adventure Time comics. (Both of which are also free on Hoopla.)