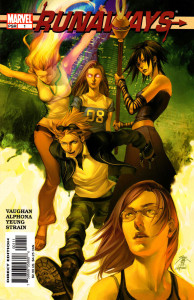 Christmas has come early for comics lovers, because Hoopla just added dozens of Marvel and Star Wars comics to its collection. And you can read them for free.

We’ve talked about Hoopla before. It’s a cool digital service we offer that lets you stream music, TV shows and movies anywhere and at any time for free.

It’s also gradually accumulated one of the best comics collections that you can read for free. And it’s just added Spider-Man, Star Wars, X-Men, and The Avengers to its offerings.

Here are 10 of our favorites—which, not to belabor the point, you can now read for free.

For more comics on Hoopla: