Episode 4: Gotham City – It Sure Has Problems

In which we are joined by Marilyn to discuss all things Gotham City including the television series Gotham, the comic Gotham Central, and Batgirl. 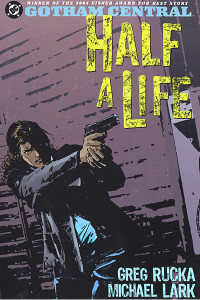 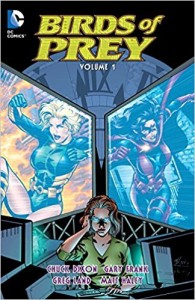 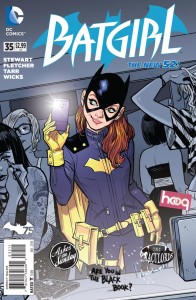 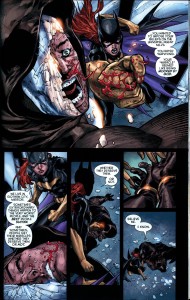 A page from Gail Simone’s “Batgirl” 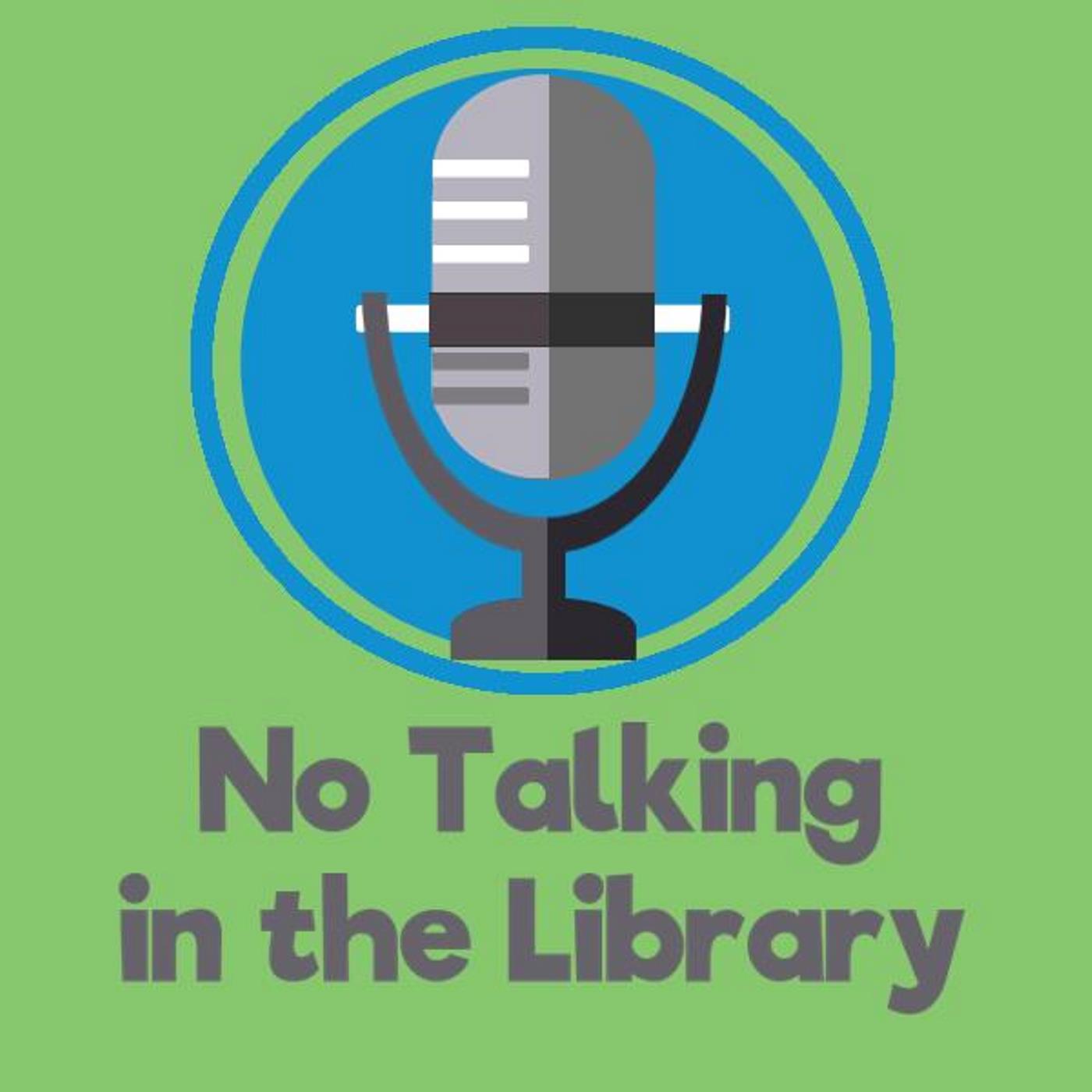 No Talking in the Library
Episode 4: Gotham City - It Sure Has Problems

This entry was posted in and tagged Batgirl, Gotham City, Mentor Public Library, No Taking in the Library. Bookmark the permalink.